What You May Not Know About Walt Disney 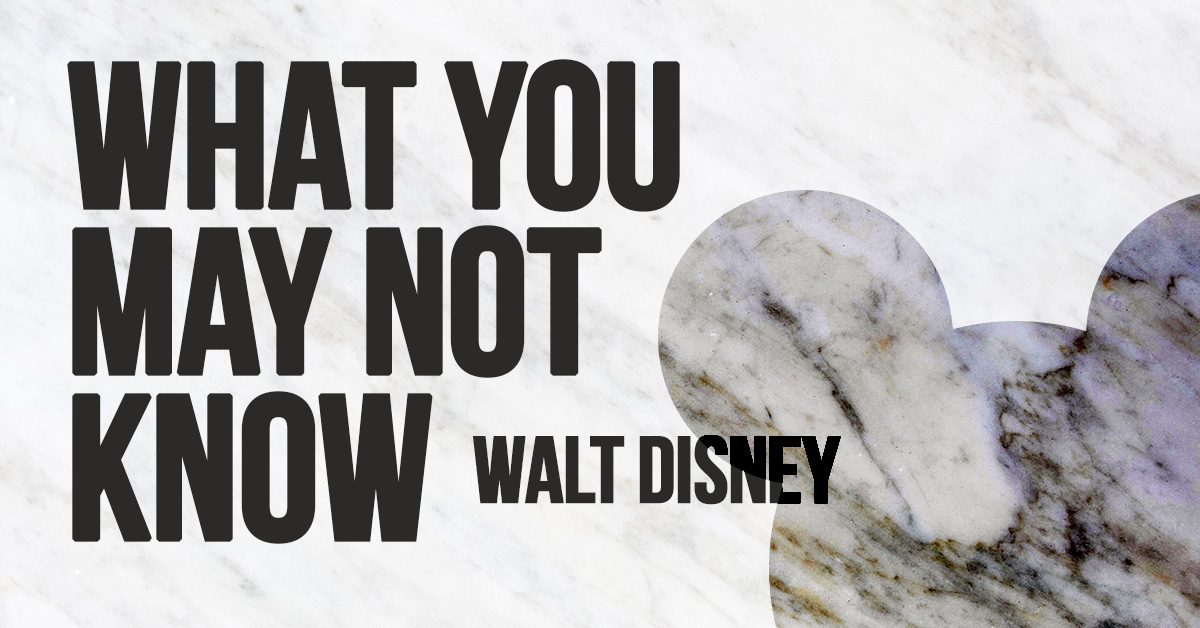 What You May Not Know About Walt Disney

Fans of Disney Parks may know that a visit to one of the magical places may yield some Easter Egg secrets about Disney characters, movies and trivia. These are clues that are in plain sight, if you know where to look for them.

Here, we uncover some little-known facts about the entrepreneur who started it all, Walt Elias Disney.

Walt Disney, on some level, has impacted the lives of millions of people, during and after his death. Along with his films and features, perhaps his greatest achievement was in creating “The Happiest Places on Earth”, the Disney theme parks. His legacy continues.

The Land of Misfit Cars

Getting Serious About Energy Savings

Getting Your Mind Out Of the Gutter: Fun Bowling Facts

What Are the 7 Habits of Highly Effective People?