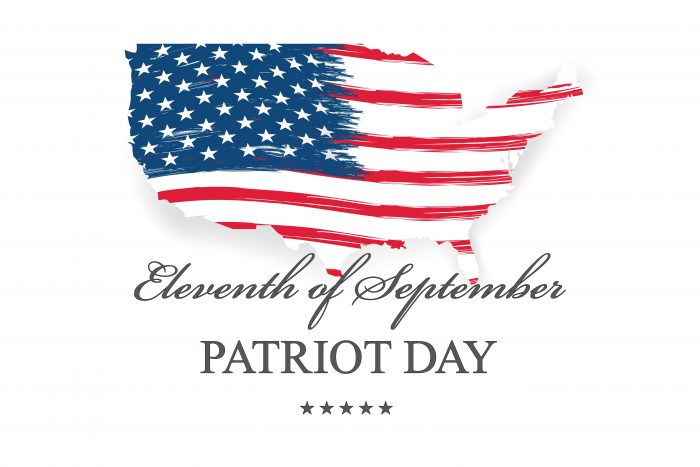 Where were you when the news regarding 9/11 broke out? Although it has been 17 years, most people have no problem recalling exactly where they were and what they were doing when they heard the tragic news. America was stunned, keeping their eyes on the news for any updates. Some were in disbelief, some were broken, some were afraid for their safety. America will never forget what happened that day, and will we ever fully heal?

This is a touchy subject for Americans. In remembrance, I wanted to share some facts from History.com, USA Today, and The Telegraph about that day in 2001.

We, as a country, made it through this tragic time in history. Though it was a time of fear, anger, and grief, we continue to heal from the loss. Today, honor the lives lost with a moment of silence. Thank a firefighter or a police officer for their services that can be deadly. We are one nation, under God.

Saints, Forts and Presidents, Why Our Cities are Named What They Are.

The Hot Dog: Everything You Could Want to Know. …and More.

There’s Power in Asking for Help

What Grandparents Should Understand About Their Children and Grandchildren

Why Our Roads Are Where They Are

How to Handle Neighbor Problems When There’s No HOA